After a short hiatus, we were excited to be re-united this weekend to perform at the MG Alba Scots Trad Awards. Not only was it the first time all sox of us have played together for a while, but we were also joined by Lori Watson, Mairearad Green, Jenn Butterworth, Heather Downie and Signy Jakobsdottir – the first outing of our new big band! It was a great honour to get to open the show, and we all had such a good night. Thanks to Hands Up for Trad for inviting us to play, and to Louis Decarlo for the wonderful photos.

You can watch the show on the iPlayer here  http://www.bbc.co.uk/programmes/b09h2stz 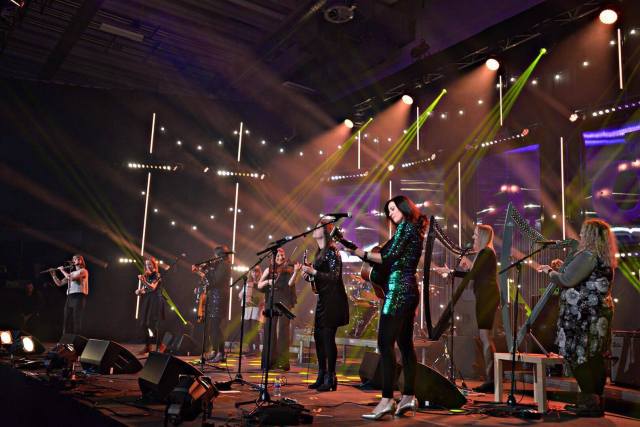